Namaste. Warm regards to all from the bottom of my heart. ASTHAA foundation is going to organize the ASTHAA2019 a path breaking international conference on Holistic Approach to Diabetes Mellitus.

Conducting health camps, academic refreshing workshops, conference is a regular practice at ASTHAA. ASTHAA2019 is another mile stone. Conducting an international conference was the vision of our Ex-President Late Lopamudra Srichanadan. Her untimely demise is a big jolt to us. But her vision, her inspiration is the spine of our strength and stability.

Diabetes Mellitus is a burning problem around the world. Its thought process is still not beyond controversy. There is lots of difference between different health systems regarding diabetes. With time we observe that conventional thought process is not sufficient to prevent or manage diabetes. There is need of a path breaking. We have to think over different way of addressing diabetes.

Lord Ganesh is known for his metabolic disorder. He is also known for his path breaking knowledge. One day there was a friendly competition between Lord Kartikey and Lord Ganesh, who is greater. Their father Lord Shiva suggested them to move around the world. The winner will be declared as scion. Lord Kartikeya started his journey on his peacock. Lord Ganesh moved around the sitting of Lord Shiva and Goddess Parvati. He justified that parents are the world to us. So he was declared as the great.

Whatever Lord Kartikeya did, that was conventional. But Lord Ganesh opted to break the path. We invite scholars from different sect of health system to get together and find a new way of Holistic approach diabetes mellitus. 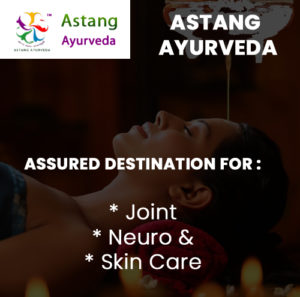